What happened in Athens

-Let me ruin it before it even starts. It’s my first time writing in English but it’s a promise I made to myself to give it a shot, so sorry, dear reader if it’s shit. * I don’t care 😀 *

In my draft this whole thing is titled „write that shit down“ but I chose a different title for my website. Even though I decided to mention it anyways. Oops.

Lots of stuff happened to me in the last month. *I started to write that in March, now it’s the end of May . 😀 * I’ve had 3 trips to 2 cities and 1 country. And all of that in just a month. You can imagine how crazy my life could go in these 30 days. Or at least you think so. But oh my was I unprepared for what was about to happen to me. I went through so many new emotions, feelings and stuff that I’m pretty sure it won’t happen again anytime soon. 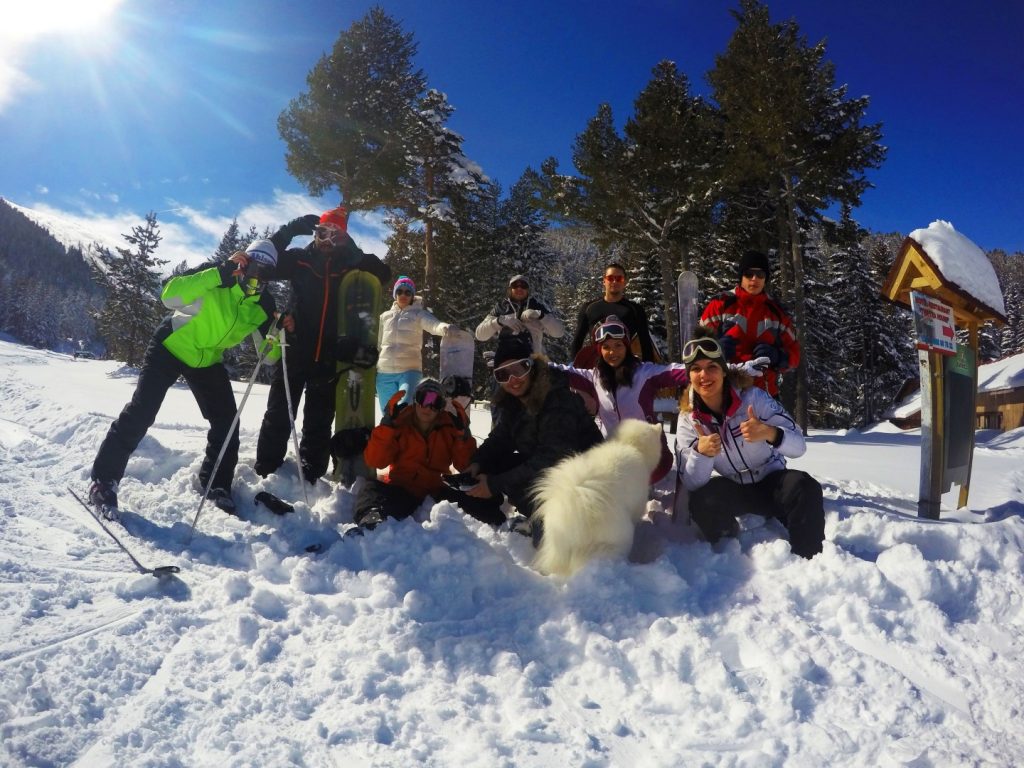 So let’s start with our ski trip here in Bulgaria to Maliovitsa. This was just an amazing experience. I haven’t been to ski for so long I can’t even remember when was the last time but let’s just say it was 7-8 years ago. My excitement was just way over the maximum and I really wanted to go skiing again and to find out if I am brave enough to just go for it. And as it turned out – I was. I couldn’t be more happy when I just ignored my fear and went for it. It was so freeing, so exciting. I felt like the bravest person on earth. 😀 I was really proud of myself – no joke, I know how it sounds :D. The trip was amazing, we were a group of young people and it was sooooo good to have this time up in the mountain. The weather was great almost all the time. I really had so much fun there. And I’ll definitely go skiing again next year, believe me!

After coming back from Maliovitsa I had a few days in my hometown and I had to prepare for the upcoming trip in Greece, Athens. And oh my, was I excited about that one! I was about to go to my 4th self-development seminar – Momentum! Wooooow and ooooonly if I knew. It was my first time as an Ambassador at an event. (Ambassadors are the people who voulnteer to serve at the events. *shortly said but sure as hell they are so much more than that*) And I had no idea what it would be like. I only knew that I wanted to be from the people who are welcoming others at the event and I wanted to be the rason for people’s smiles. I loved the idea of that. Making a great greeting in the morning, sharing my energy with others, smiling all the time, giving high-fives, dancing, having fun. All of that. And basically it was the only thing I knew about the Ambassadors program. 😀

It was finally time to go. Tedi and I spent a few days in Sofia before the event in our bestie’s place. A few days to chill out, to prepare. (Tedi *Teodora* is basically my wifey. We spend most of the time together, she knows everything about me and the other way around. She’s like the soulmate everyone needs in their life. No touchy, my wifey, find yours!) So we chilled a bit before the big event and it was time to get on that plane. Oh the thrill. <3

We got up early in the morning, went to the airport and it was exciting. Even though the lack of coffee, I was excited about what’s about to happen. We were finally going to figure out what it’s like to be an Ambassador. I was really curious what is the whole thing behind that. What do you actually do, how do you do it, who are the people behind that? I knew NOTHING and I didn’t want to learn it any other way. I wanted to experience it, to see what it is like for me. What can I give and what will I get? And as most of you know – in order to get you have to give first. But oh my, was I NOT ready for what was about to happen. 😀

So we flew to Athens with our amaaaaazing Bulgarian friends. Got there, went to the place where we were supposed to stay and we had like about an hour or two to get to the place of the event  – Metropolitan Expo. Tedi and I were the only people from our place who volunteered as an Ambassadors and the other girl who is also from Bulgaria is Sofia El-Hatri but she wasn’t staying with us. So the two of us headed to the Expo and we arrived really early *surprisingly for both of us* 😀 . After staying for like an hour in front of the Expo people started coming. THE AMBASSADORS. Damn. Not ready for iiiiiiit. Or was I? All the people who came there were smiling, laughing and they were obviously excited. A thing that made me an impression was that most of them didn’t handshake when they came to meet us. They hugged us first and then we got to meet eachother.

There were people from so many different countries allover Europe and not only. As I am a bit uncomfortable with being THAT close to people who I don’t know (hugging and stuff) I felt a bit weird at first. Like, whoaaaaa, wait what, why do people do that? Hugging? You don’t know my name yet and you hug me? That was in the first 10-15 minutes, after that I just kind of cracked and embraced that welcoming and actually started to enjoy it and it felt good. Me, being comfortable with that was just the very first step of my way out of the comfort zone. But oh, boy, I knew nothing yet. Even though – I could already feel the energy that was getting higher and higher with every new person that came and gave me a hug and a smile.

I stayed a bit to the side and watched how everyone is actually having fun and enjoying themselves just like that. They needed nothing more. They were simply happy people. And you have to be a crazy person not to embrace the energy they give you. All the Ambassadors were having that amazing vibe. Happiness. Fun. Freedom. Fulfillment. They were all of that and so much more. But I would have that figured out on much deeper level later.

I would go into much more details about our 4 days as Ambassadors but I really want to keep it to myself as well. The thing is that this was MY way of seeing and feeling the things that happened and I can’t ruin it for you. Your experience and impression could be waaaay more different than mine. So I will just say a few things that can wrap up these 4 crazy days.

I really stepped out of my comfort zone. Like REALLY did it for the first time in a while. And it was the most freeing experience in my life. So many emotions, tears, stories, excitement, hugs, sharing, happiness. If you could only feel like 5% of the things I felt there – you would BEG me to take you with me the next time. 😀 I really can’t find words to describe everything that I went through there but oh, my am I going as an Ambassador again. The fun thing is that I said it’s gonna be one time only. I couldn’t have been more wrong about that. No way of going back to an event the old way.

I won’t say anything more about that. It’s a thing that can’t be described with words and I believe everyone deserves to feel the way I did there. Can’t wait for the next event! 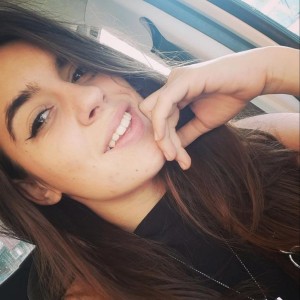 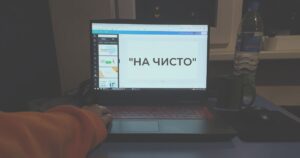